Tuberculosis (TB) is caused by an infection with the bacterium Mycobacterium tuberculosis. The bacteria typically attack the lungs, but they can also damage other parts of the body.

While cases of tuberculosis are found everywhere in the world, low and middle-income countries are burdened by it the most. According to a WHO report, the South-East Asia region observed the largest number of new TB cases in 2021.

However, with medical advances TB is curable and with precautions can be prevented. Read our previous blog to learn about how to protect yourself from tuberculosis (TB) infection.

Having tuberculosis doesn’t always mean you will get sick immediately, it depends on how active the bacteria are within the infected person. There are two main types of TB: latent TB and TB disease. 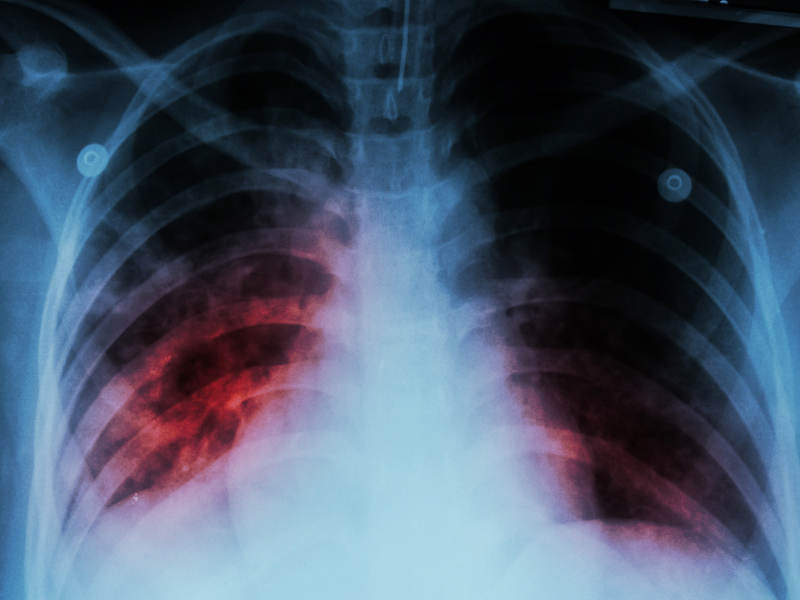 TB disease refers to a condition in which the TB bacteria are active and the person is sick. Symptoms of TB disease may include a persistent cough that lasts for three weeks or longer, chest pain, coughing up blood, weakness or fatigue, weight loss, fever, and night sweats. TB disease is contagious and airborne. It can be treated with a combination of medications.

The infection is spread through the air when a person with TB of the lungs or throat coughs, sneezes, or talks. The bacteria can also be transmitted through the sharing of contaminated objects, such as needles.

There are several factors that can increase a person's risk of developing TB. These include having a weakened immune system, tobacco smoking, living in close quarters with someone who has TB, and living in a part of the world where TB is common. 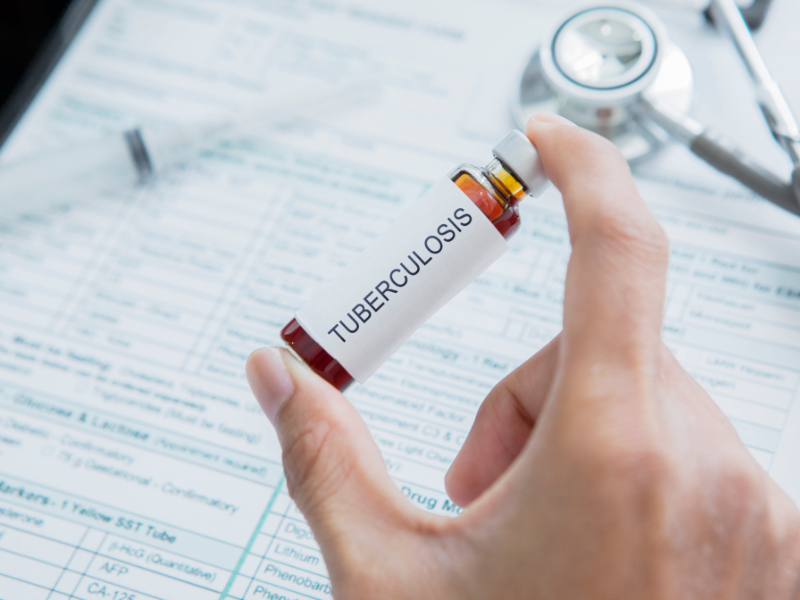 A healthy immune system can fight tuberculosis but pre-existing/chronic diseases such as HIV/AIDS or diabetes and other medical conditions are at high risk of developing TB.

TB bacteria usually affects the lungs and may cause symptoms such as a bad cough that lasts 3 weeks or longer leading to chest pain and coughing up blood or phlegm.

Other symptoms of TB disease are weakness, weight loss due to loss of appetite, fever, and chills, and night sweats.

People who have latent TB infection might not show any symptoms or feel sick. However, if you are experiencing any of the over-mentioned symptoms with a cough lasting more than 3 weeks, it is important to consult a doctor for the correct diagnosis. 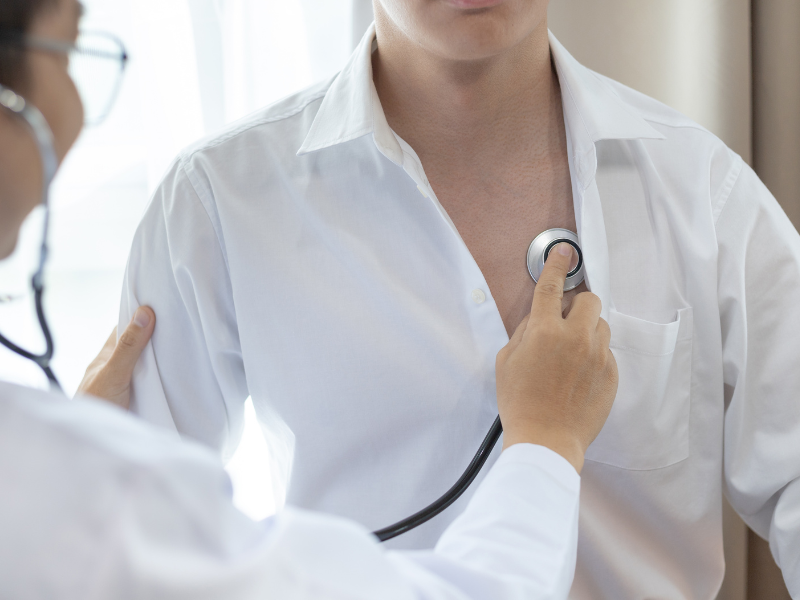 A.J. Hospital & Research Centre, Mangalore,  specialises in 30+ medical divisions including a dedicated pulmonology department that focuses on the diagnosis, prevention, and treatment of diseases affecting the lungs. If you have any health concerns that need to be answered by our experts, reach out to us today.